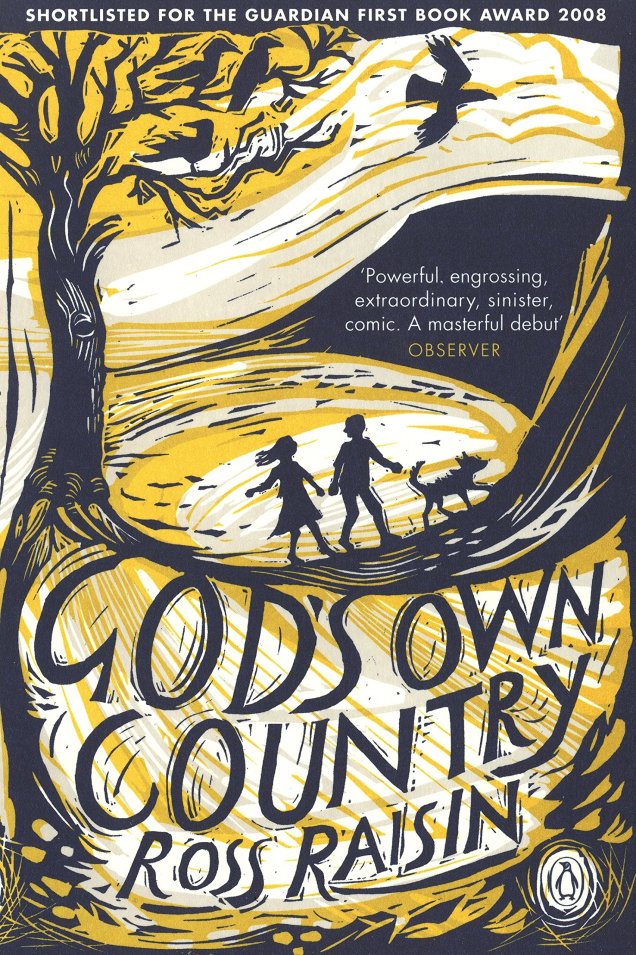 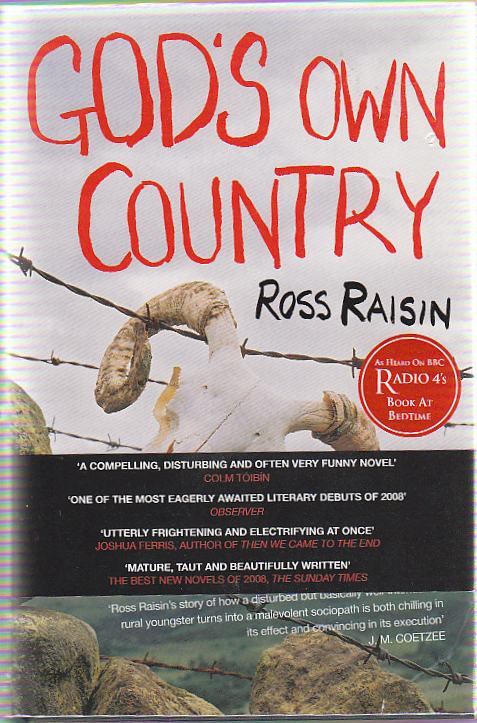 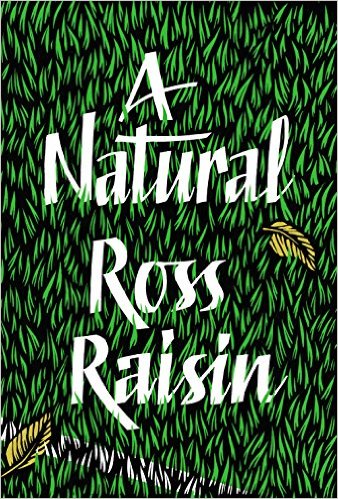 See Pam Johnson’s interview with Ross on the writing of God’s Own Country, here